You are here: Home | Europe | Croatia

Are you dreaming of a Croatia vacation? Check out our comprehensive guide to planning your vacation in Croatia. We have listed the best time to visit, things to do, where to go, and plenty of other helpful facts so you can get started planning the trip of a lifetime.

Croatia has gained immense popularity over the last decade for many compelling reasons. Croatia is a geographically diverse country, discerned into three regions: Croatia-Slavonia (northern part), Istria (the largest Peninsula on the Adriatic sea), and Dalmatia (the southern coastal tip of the country). The Dalmatia region is the most visited among the three, as it is a famous summer holiday destination, thanks to its warm Mediterranean climate. Istria, blessed with the Mediterranean weather conditions as well, is a food destination and, thus, offers a unique chance to taste the traditional Croatian cuisine. These areas are full of tourists coming all around the world, especially, in July and August, which are the hottest and driest months (from 20°C/ 77-86°F to 30°C/80-90°F). According to many visitors, this is the best time to visit Croatia.

Contrarily to the other Balkan countries, where the Ottoman Empire's influence is still apparent today, in terms of culture and architecture, Croatia remained closer to the Roman element and the Western-European aspect. Quite interestingly, the number of Croats residing outside the country is almost equal to the ones actually living in Croatia.

Best things to do in Croatia

In Croatia, you can enjoy various activities, in particular, outdoor adventures and sightseeing. These top-three best things to do in Croatia will ensure that you get at least an adequate image of the country's cultural and natural diversity:

Where to go in Croatia

All tourists heading to the country, especially those who visit it for the first time, wonder what is the most beautiful city in Croatia. Well, there's not an easy or obvious answer. It depends on what type of traveler you are considering yourself to be. We gathered below the most remarkable cities to visit in Croatia, but it's up to you if you tick every box of the list. 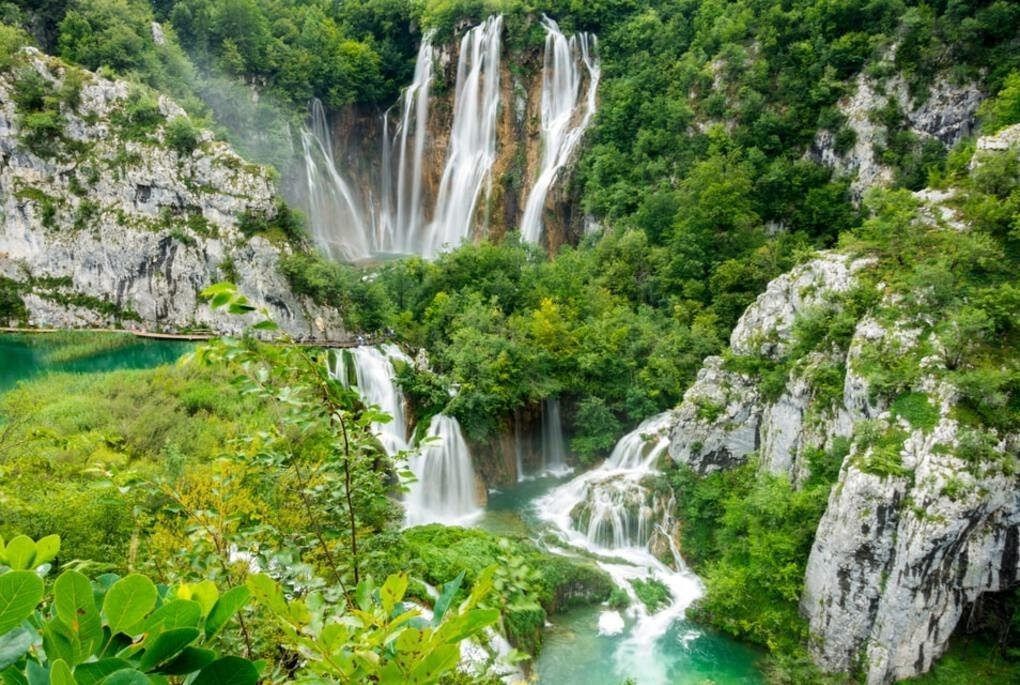 Now that you know a little more about planning your trip to Croatia, here are some extra fun facts about Croatia:

More about Croatia
Where to Go in Croatia
22 Best Things to do in Dubrovnik
Hvar, Croatia: The Perfect Island for a Summer Getaway
Back to overview
About