You are here: Home | Africa | Morocco | Why You Need to Go to Morocco

Why You Need to Go to Morocco

No person will say Morocco is a usual and trivial destination. Being chosen by many “born and bred” adventurers as their gem destination, it keeps the image of a mystery country. Morocco is defined by the history of the land, and by generations of locals, so welcoming and hospitable, one may hardly reject another cup of tea with them. During many years back Morocco was an integral trading point for goods coming from Africa up north. Travelers know this country for numerous cultural and historical landmarks, and seeing them in a group of like-minded individuals may only be beneficial. If you are looking for a team to join on an adventure to Morocco, check Tripsider for numerous travel experts (and not only Morocco). 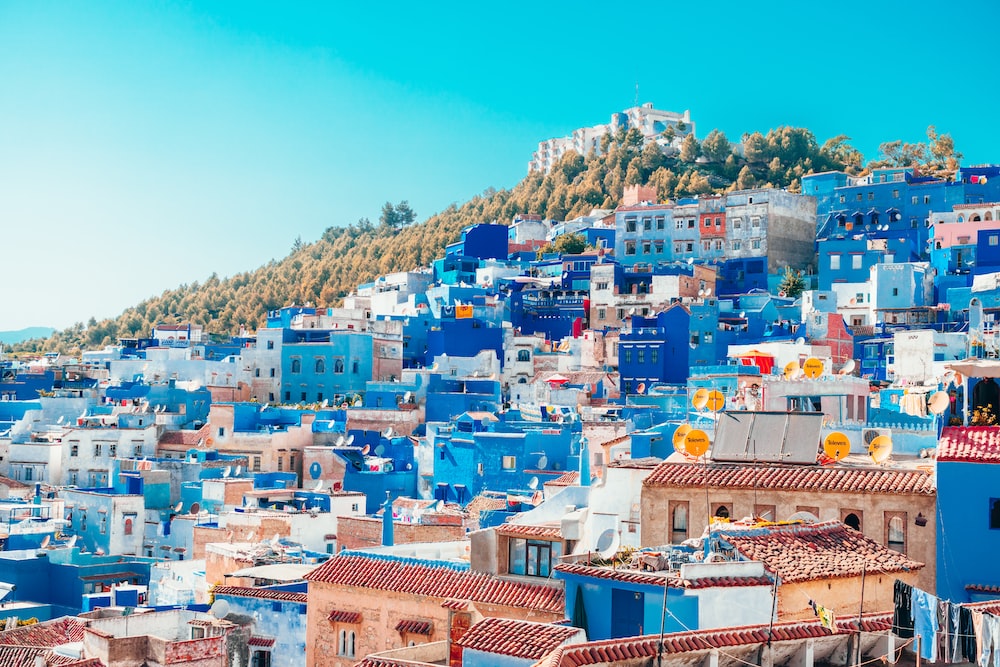 How do you Get to Morocco?

The country is located in the northern part of Africa, to the south of Spain and bordering Algeria. The country is divided into three major regions: desert, Mediterranean coast, and the Atlas Mountains.

Depending on where you come from, you may easily fly directly to one of the major cities: Marrakesh, Casablanca, Fes, or Rabat (which is the capital). Either way, it is probably more of an adventure to catch a ferry from Tarfa to Tangier. The trip will not take you longer than 1 hour, and the ticket price is very moderate (40 euro). 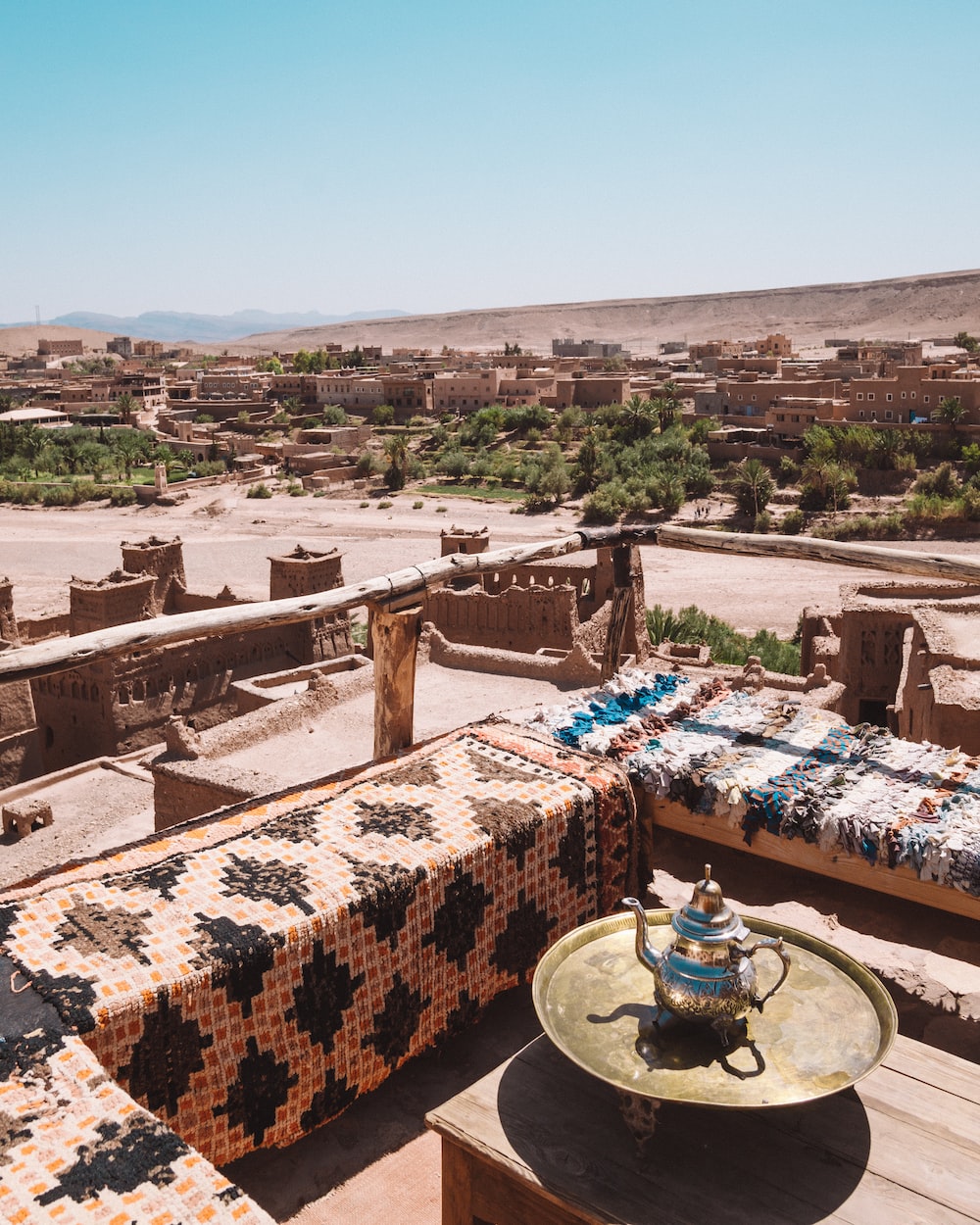 Morocco has undoubted French influence,coming back from the years when the country was a French protectorate (for the whole of 44 years, till 1956). You may even find references as “French Morocco '', which is recognized as the French military occupation of the country. While being vastly influenced by France, Morocco remained a royal regime.

It is also a curious fact that in parallel with the French protectorate, Morocco had the Spanish protectorate, thus putting a nail on the country’s cultural development.

Over 99% of the Moroccan population is islamic. It was brought to the country back in 680, and did not diminish its presence during the protectorate years. Morocco ranks 40 in terms of its population by the data of 2022, and has 2 official languages - Arabic and Amazigh, while the spoken languages include: Moroccan Arabic, Hassaniya Arabic, Berber, and (not surprisingly) French.

The Nature of Morocco

The territory of the country spreads well to the west and to the south, and has a long shoreline of both the ocean and Alboran sea. Add here mountains and endless deserts. The highest peak of Morocco and the whole of North Africa is Toubkal (4167 m). If you want to climb the peak, it is easy to do through the village of Imlil, and the whole hike shall take around 2 days. Beware that during winter the hike is complicated by snow and ice, and special gear is required. Ifni lake is another treasure, located right on the way to Toubkal.

Merzouga is the smallest village located on the border with Algeria, and it is a place to see the highest dune (circa 160 m). M’hamid is another desert treasure of Morocco - a wild spot with not so many tourists. 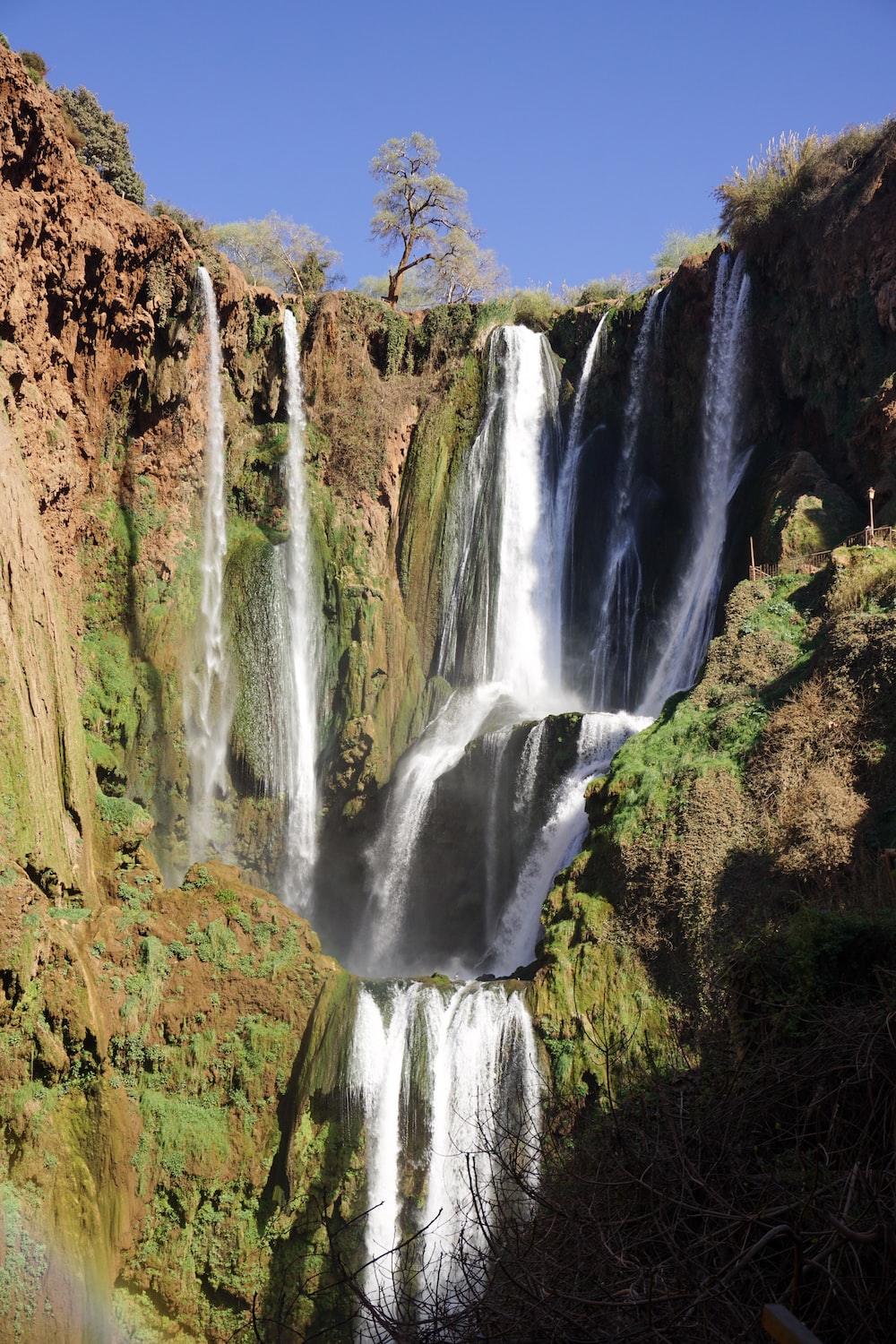 Amtoudi Valley has an old Beber village with less than 300 families living there, and practicing traditional cropping. Tafraout painted Rocks present a work of Belgian artist Jean Verame, and those are actually a set of large painted granite rocks, which can be found just off of a road that branches from Agard-Oudad street in Tafraoute, Morocco.

Legzira Beach is the most famous place, known for thousands of pictures (extremely Instagrammable and highly recommended).

The Culture of Morocco

The list of cultural and historical gems of Morocco is endless, but we have prepared a list top-recommendations: 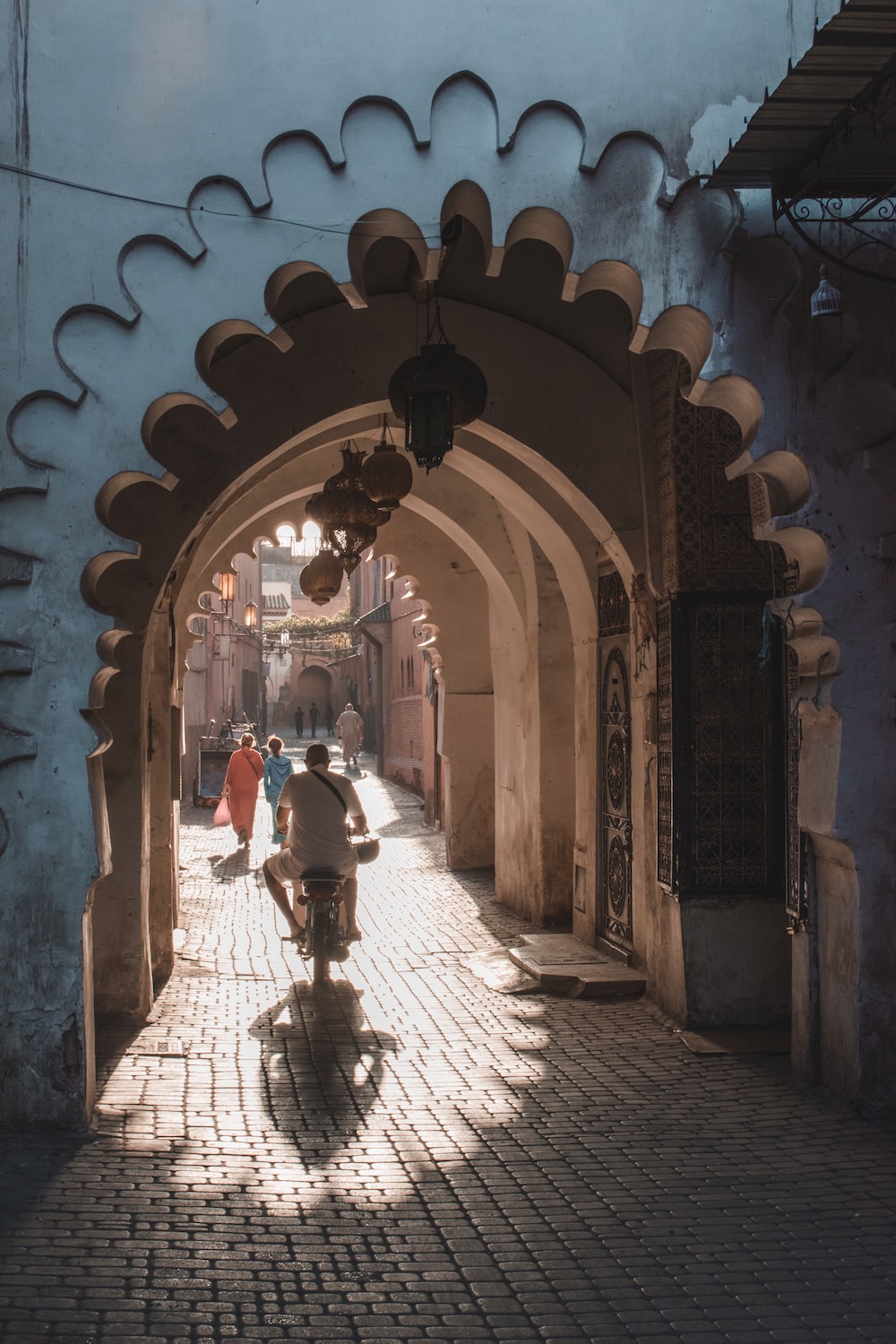 Frankly speaking, the list does not end here. If you want to discover Morocco in a small group, and get all of the adventure, you may check Tripsider, a marketplace of small group adventures, to see how much this country has to give. For more on Morocco, check out our Morocco Travel Tips page right here on The Travelling Souk!